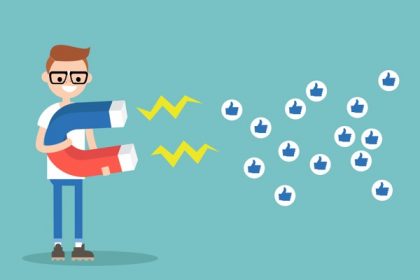 It’s the first quarter of 2018 and the skepticism surrounding social media’s effectiveness as a marketing tool has never been higher – save for when Facebook and Twitter were in their infancies. It’s unfamiliar for social media platforms to find themselves so low on marketers’ list of go-to tactics, but it’s not completely surprising.

Facebook’s sweeping changes to its newsfeed all but sapped the reach of businesses and brands trying to reach their Facebook audience organically. Facebook has held firm on its stance that there’s a place for publishers on the Facebook of the future – something we happen to believe – but it’s understandable for businesses to want answers from Zuckerberg and Co.

More recently, Facebook came under fire for the Cambridge Analytica data breach. The news hit fast and furious last week, and we suspect the fallout from this breach hasn’t yet reached its peak.

Couple all the negative Facebook news with Twitter’s usage rates still steadily declining and it’s not hard to see why businesses – many of which have struggled to use social media effectively anyways – are becoming increasingly reluctant to make significant investments in social media. 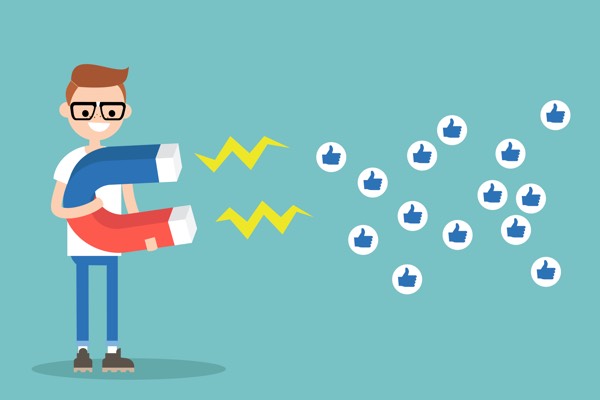 Given the current landscape of social media, it’d be easy to put your social strategy on the backburner. We don’t think that’s the right move though, because nothing good in life comes easy. When everybody else is zigging, zagging is often the most optimal path to success.

With those maxims in mind, here are the 4 ways to achieve social media success in 2018.

Use the Right Platforms

The biggest and all-too common mistake businesses make with their social media strategy is using platforms without thinking about the who and the why. Every successful social media platform has had its day in the sun, and they certainly all have their strengths, but the fact remains that their merits within a marketing campaign depend on the audience and industry.

There’s great opportunity in finding an untapped audience of potential customers on a social platform your industry doesn’t really use, but this requires time, effort and most importantly, research before diving in. There’s no point in spending 30 minutes a day on your Instagram account if there’s no audience on that platform that cares about the things you’re posting.

Either commit the time to seek out the exceptional opportunities on new and emerging platforms or choose the ones where you already know your audience hangs out.

Claiming, setting up and running active social media profiles on all platforms relevant to your industry and audience is a fantastic idea. However, doing all of the above without knowing what you want to achieve – in essence, setting goals – makes the idea less fantastic.

The first step to effective social media goal setting is choosing a goal that can, in fact, be measured. If it’s brand awareness you’re after, followers and interactions are the metrics you care about. Leads (in the form of new contacts) are a little bit more complicated to measure, however the goal itself is more closely linked with ROI and your bottom line.

No matter what your goals are, having them is a more efficient way to enjoy the wonderful world of social media than participating without a purpose.

What if I told you that you can find out how many people buy your product or service, or at the very least contact you, after arriving on your site from a social media platform? It seems most businesses think gleaning these sorts of insights from their social media efforts is impossible, but the fact is it’s very possible – your competitors may even be doing it.

Sure, it’s a little more complex and involves a few steps, but tracking the traffic you get from social media – all the way from the pages they visit to the forms they fill out – is something every business should be doing in 2018.

We won’t lie, you’re going to hear people say that social media is a waste of time, but you can put us firmly in the camp that believes that is false. Sure, there’s a steep learning curve ahead for businesses and publishers who want to make the most of their social media presences, but we believe the time and effort will be handsomely rewarded.

In the end, the rewards of sticking with social media through this transitional period far outweigh the risks. As long as you find the right platform and define and measure your goals, social media is still an effective marketing tool, and one you can no doubt achieve success with in 2018.

Enter your email address below and reserve your seat… It’s 100% free!