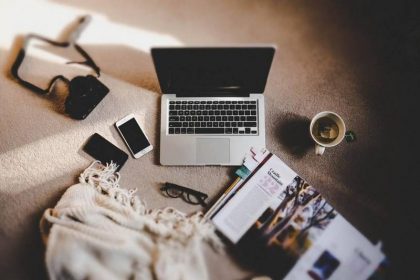 We often get the question, “What is the best channel for local jewelers to advertise on?”

Is it Social Media?

We actually recommend advertising across several channels to reach your audience in different ways. This is a strategy we call Multi-Channel Marketing. 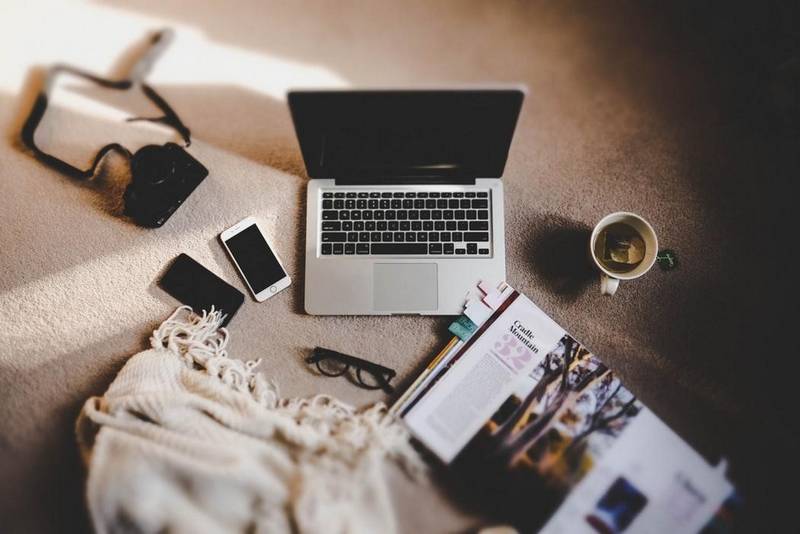 This week Andre’ sits down with Greg Swanson from Itz on Target to discuss what exactly Multi-Channel Marketing is and how it can benefit jewelers!

A few of the topics we will cover in the episode:

What Is Multi-Channel Marketing?

For example, consumers spend more time on their phones now than ever, which makes mobile a great place for the discovery of new products and brands. However, it has been proven that conversions are overwhelmingly more likely to happen on a desktop rather than a mobile device.

By knowing this, we can deliver ads to mobile devices that focus on brand or product awareness and then retarget interested people on their desktops where they are more likely to convert.

Greg also mentions that a person needs to see an ad 5 to 7 times before it really catches their attention, so by being everywhere that your audience is you have more chances of being seen and catching their attention.

Another reason a band may use Multi-Channel Marketing is to reach a new demographic. A great example of this is when The Washington Post noticed that there were almost zero subscribers to their paper or online platform who were under the age of 18.

They knew that there was no way that they could get this age group to pay for a news subscription, meaning that they would not be losing any money by giving away their media to those under 18.

In order to reach this age group, the media outlet created a Snapchat account where they release media that is free to consume but contains advertisements. The channel now has 1.4 million users between 14 and 18 that consume The Washington Post regularly.

Rather than sticking to physical newspapers and digital subscriptions because that is what previously worked, The Washington Post took this opportunity to evolve with new technology and reach an entirely new demographic.

There is no doubt that you are already aware of the power that social media, radio, and TV advertising holds, but there are three marketing channels that you may not realize have been on the rise.

Greg mentions that voice-activated devices like the Amazon Echo and Google Home are growing faster than the iPhone did when it was released. These devices are being used for audible search more often now and that it is becoming just as important to be on these search platforms as it is to be on Google. Andre even mentions that he was recently surprised when his 5-year-old son made his first purchase through an Amazon Echo by simply telling Alexa to send him a new bicycle and five sets of Pokemon cards! For the younger generations, it is second nature to rely on these devices.

What if you had the ability to serve ads directly to people who have just visited your competitor’s store?

Or what if you are in a downtown or touristy area with lots of foot traffic and you want to make sure that visitors come into your store?

Geofencing allows you to create a perimeter and target anyone in that particular area or serve ads to people based on other places that they have visited.

While the ads only got 140 clicks, 476 people who saw the ads actually walked into the store.

This is important to note because, in other types of campaigns, you may be highly concerned about click-through-rates. In a geofencing campaign like this one, the user had no reason to click. Instead, the shop was also geofenced as a conversion metric to see how many people who were served the ad actually came into the store.

Another powerful way geofencing could be applied is by targeting people who have visited competitors in your area. By doing this you know you are reaching people who are already in the market for what you are selling.

Search retargeting is powerful because the user is typically highly motivated to convert by the time they are searching for it.

If people are on WebMD or searching for symptoms or remedies to an illness, companies can retarget these people with an ad that encourages them to schedule a doctor’s appointment at their office or speak to a doctor online.

Similarly, if a person is looking at engagement rings or other webpages related to marriage or proposals, search retargeting would allow you to serve ads to this person based on that recent activity.

We have spent a lot of time talking about the different ways you can reach your audience. However, once you have served them an ad, the next step is just as important.

Once the user clicks on your ad, they should not have to go searching for what you are advertising.

If your ad states that there is a sale on a specific product, your ad should direct users to the product page.

If you sell a product with a longer consideration time like jewelry, the conversation may not end after the user clicks on your ad. You may need follow-up ads to continue the conversation and nurture them each step of the way.

Greg ended the conversation by saying that the important thing to remember is that every point of contact matters from the very ad you serve them to retargeting and follow-up ads.

Enter your email address below and reserve your seat… It’s 100% free!